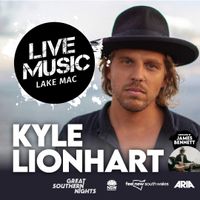 Kyle Lionhart Singer/songwriter, surfer, young father and environmental enthusiast, Kyle Lionhart honed his craft busking on the streets and beachfronts of Byron Bay and has built a sizeable and extremely loyal fanbase. Kyle has released two highly acclaimed EPs, garnering over 17 million streams, and performed sold-out headline shows and tours throughout Australia and in the UK. He has featured at Splendour In The Grass and Byron Bay Blues Festival, and played alongside the likes of Vance Joy, Xavier Rudd and Niall Horan.

Support Act - James Bennett James Bennett is an independent solo artist and multi-instrumentalist from Newcastle, NSW. He is a prolific songwriter and one who believes in writing for a purpose and not just for the sake of trying to hit the big time. James grew up on and off the grid, on an isolated farm just inland of Byron Bay where his parents raised him listening to nothing but Bob Dylan. James has been writing songs since he was in primary school but what really got him into music as a career was a chance open mic night that revealed to him just how addicted he would get to playing live. James has now released four albums is running on a busy touring schedule. He has supported a host of much loved Aussie artists such as Diesel, Jeff Lang, The Whitlams, Wendy Matthews, Ian Moss, The Black Sorrows, Vika and Linda Bull and Dan Sultan. Don't miss this incredible local talent! 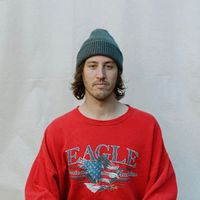 Life and Life Only Album Launch 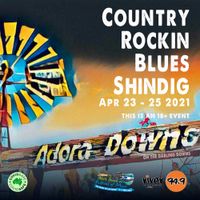